2- Sonny Liston vs Cleveland Williams I

9- Saad Muhammad vs M. Johnson I

After watching last Saturday’s fight between Bud Crawford and Jose Benevides Jr., it appears Benevides entered the fight with a leg injury, which prevented him from being able to perform to his potential. It was clear he lacked power in his right hand due to his leg injury. His shuffling forward and backwards was awkward, to say the least. With limited mobility, Benevides was a sitting duck for Crawford. This was all due to an event which occurred a couple years ago, when he was shot. But at the fight last Saturday, Benevides looked handicapped. Gamblers that set the betting line in Las Vegas had him as a 30-1 underdog, even though he had a 27-0 record.  They were correct. Benevides took a systematic beating and was finally TKOed in the 12th round. I give Benevides a lot of credit for putting up a good fight until his fateful 12th the round.

I decided to put together a list of fighters who went into a major fight with a substantial ailment or injury preventing them from having a reasonable chance of winning. In no particular order, here are thirteen examples:

Williams enter fight 2 years after being shot and badly injured by a highway patrol cop. He took a terrible beating in this matchup , never landing a single punch on Ali. Total massacre.

Frazier was reportedly blind in his left eye. He took hundreds of punches to the head. It was such a bad beating, he did not fight for the next 5 years. He would have one more fight, which ended in a draw.

Ali entered the ring on cocktail of drugs for various aliments. Ali took one of worst beatings ever seen in a heavyweight title fight.  Painful to watch fight.

Lewis was going  blind in one eye and was quickly KO’d in the first round. He never fought again.

Chavez entered the ring with a badly cut left eye, covered with makeup. After the first jab DeLaHoya landed on Chavez’s eye in first round, blood started streaming down his face. By the end of first round his entire face covered in blood.  He took a beating until the fight was stopped in 4th round.

Janiro  had  a badly damaged knee going into the fight. He could barley stand up. Janiro was knocked down several times and stumbled around the ring constantly. He looked helpless, until referee finally stopped the massacre.

McCarty was best young heavyweight prospect  in 1913  and  most likely would have become a heavyweight champion in the future.  This fight was a tune up for McCarty.  A few hours before fight McCarty was thrown off  a horse he was riding, injuring his neck. He entered the ring with  a severely damaged neck. Midway through first round Perkly landed a light punch to McCarty’s head fatally injuring him.

Pacman reportedly had an injured shoulder going into this fight. He could not throw his usual volume of hard punches. Lost decision. He was outworked, according to Las Vegas judges.

Thornton who worked full time for US Postal Service entered  fight with badly injured arm. How he passed the pre-fight physical is a mystery.  He took a bad beating, while the fight did last. It was mercifully stopped in the 3rd round.

Quarry had a broken bone in his back. He fought a very lackluster fight. He was unable to get off. Losing this fight altered Quarry’s career trajectory.

Martinez had an injured knee. He was never “in” the fight from first round on. This fight was the end of his career.

Harris was blind in one eye. Griffith took advantage and won an easy decision over unbeaten Harris, who never fought again. 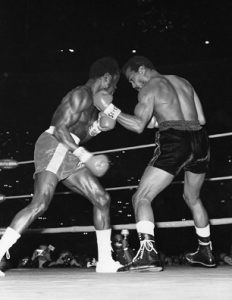 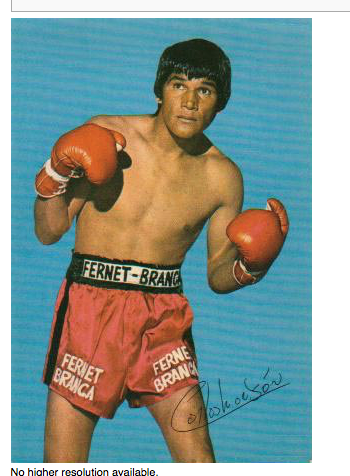 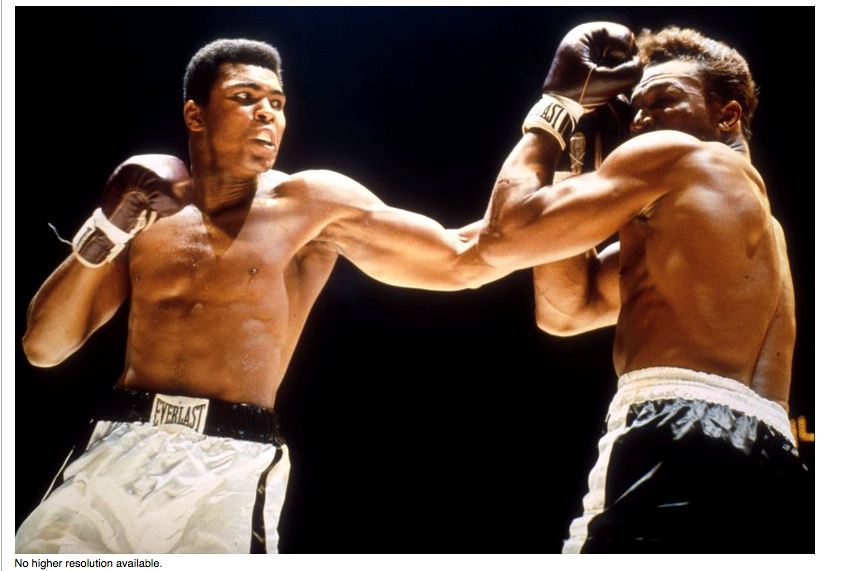 For Tiger, the bout with Hank proved to be the final eliminator before challenging and defeating Gene Fullmer for the world middleweight championship… 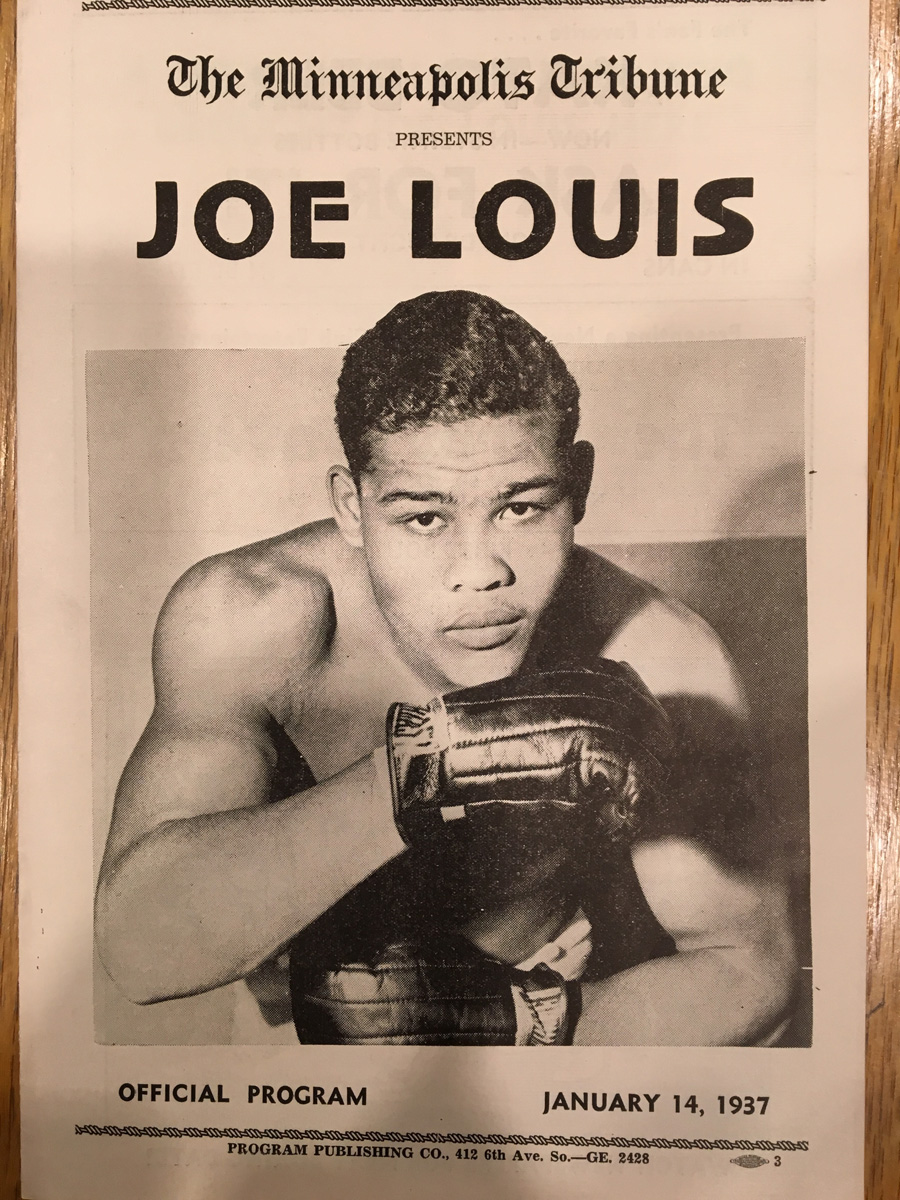 Josehp held the world heavyweight championship from 1937 to 1949, and is considered to be one of the greatest heavyweights of all time. Nicknamed the “Brown Bomber”, Louis helped elevate boxing from a decline in popularity in the post-Jack Dempsey era by establishing a reputation as an honest, hardworking fighter at a time when the sport was dominated by gambling interests. Louis’ championship reign lasted 140 consecutive months, during which he participated in 26 championship fights; a 27th fight, against Ezzard Charles, was a challenge to Charles’ heavyweight title and so is not included in Louis’ reign. Louis was victorious in 25 title defenses, a world record second only to Julio César Chávez with 27. In 2005, Louis was ranked as the #1 heavyweight of all-time by the International Boxing Research Organization, and was ranked #1 on The Ring magazine’s list of the 100 Greatest Punchers of All-Time.